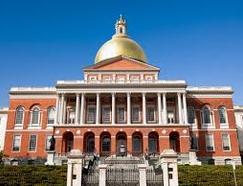 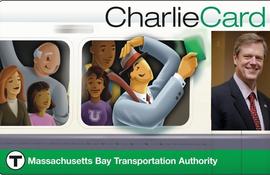 Gov On The T
www.GovOnTheT.org  Thursday, March 19
State officials take the T/bus/boat
on the last morning of winter

■ Hire a new general manager who can help — once and for all — to turn an embedded civil-service culture into a customer-focused culture with the single business goal of moving people safely, reliability and efficiently in and out of Boston.
■ Properly fund the MBTA by increasing the existing carve-out from 1 percent to 1.25 percent of the state’s sales tax. This would more than close the funding gap by raising an additional $200 million annually.
■ Recapitalize the $5.5 billion of MBTA debt, and rebalance the existing debt to revenue structure. Doing so would free up more funds for meeting maintenance and existing infrastructure needs.
■ Maximize fare revenue by installing proper controls eliminating the “rush-hour” payment honor system, reducing the number of commuters that ride for free. Closing this “cheater gap” could increase fare revenue by over $20 million annually.
■ Once a comprehensive panel review has been completed and priority areas targeted, use increased funding to upgrade existing infrastructure, expand capacity, add new cars and improve service dependability.
■ Make stabilizing the existing system the top priority and put all expansion projects such as the $2.2 billion South Coast rail proposal on hold until the patient receives a clean bill of health. To divert funds to new projects, pulling money away from upkeep, would be financially irresponsible.
■ Establish a dedicated risk-management control center to plan and implement better crisis- and risk-management techniques to anticipate weather and other outage related threats as well as improve the communication system including mobile apps to alert commuters to delayed, reduced and canceled service.
■ Better coordination between city and MBTA snow removal operations would ensure that each is not working at cross purposes. One of the primary reasons the Green Line B Branch west of Kenmore was shut down post storms was not because of unreliable cars but because of city plow trucks dumping large amount of snow on the tracks, and once frozen, this snow became immovable.
■ Finally, don’t just listen to blue ribbon panel recommendations from top transportation public policy, urban planning and risk management experts. Act on recommendations. 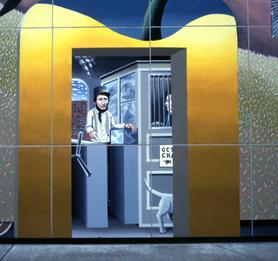 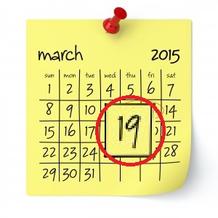